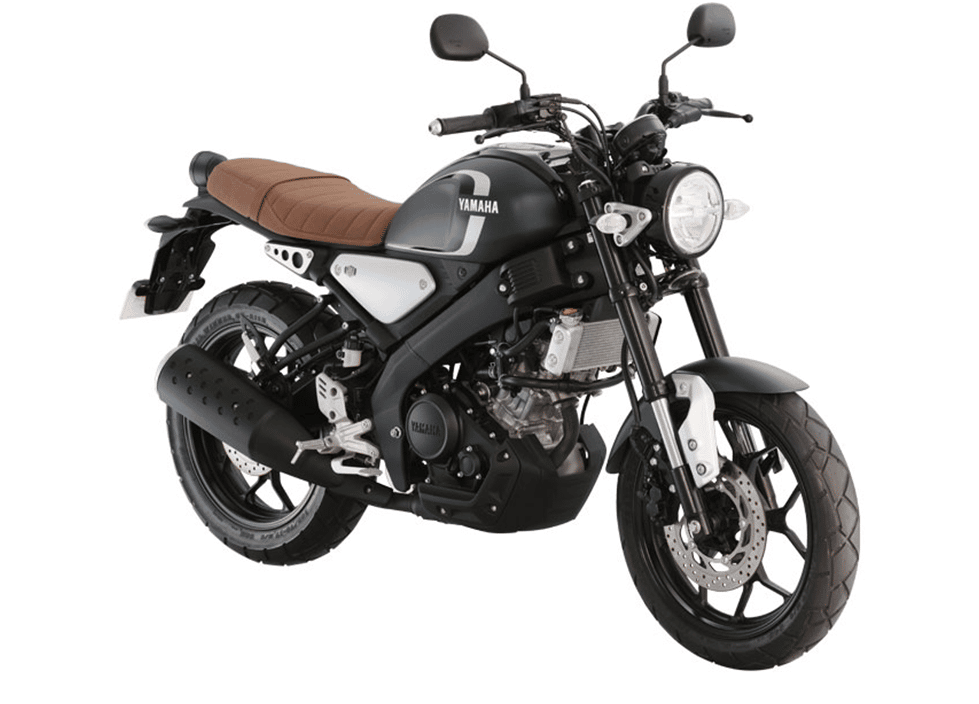 There were rumblings going around that Yamaha’s sixtieth anniversary celebrations will be huge and may include the introduction of two brand new models. Well, the Japanese manufacturer did not disappoint, as it introduced the XSR 155 bike based on its famous XSR series. Many people who have seen this bike model have compared it to the MT-15, with the XSR 155s retro style being the only difference.

The mechanical features of this bike are mostly unchanged and quite similar to the previous XSRRs models. That said, you can customize your bike into variants such as sports heritage, tracker, and café racer. This bike has several of the design traits found in the XSR series.

Like most of Yamaha’s recent bikes, the XSR 155 comes with a 155 cc, BS6 compliant liquid cooled cylinder engine. This engine has variable valve actuation and is capable of generating 1000 rpm, with a max torque around 15nm. What’s more, the inclusion of a six speed transmission, assist and slipper clutch, along with multiple discs makes this bike quite smooth to handle, even at high speeds.

The chassis of the SXR 155 contains a delta box with a link mono shock rear suspension and upside down forks. Yamaha included hydraulic single disc brakes of 282 mm on this bike, ensuring the braking system is smooth.

This bike comes with a single pod instrument cluster that is entirely digital and comprises a gear indicator, fuel gauge, odometer, trip meter, speedometer, semi circle tachometer, rev limiter indicator and ABS light. The retro console and throwback look along with the dual channel abs and powerful engine are arguably the best features of the bike.

Yamaha XSR 155 is capable of reaching a 135 kmph top speed within fifteen seconds, which is quite fantastic and close to what most 200 cc bikes offer.  You can find this bike in four different color schemes, including, Green Wanderlust, Black Elegance, Red and white sports heritage and premium grey.

With a plethora of fantastic features on offer, it would be fair to assume that the Yamaha XSR 155 will surely become a favorite among bike enthusiasts. Its ability to rival most 200 cc bikes from other brands makes it a worthwhile investment for long distance riding and regular commute.

There are some great insurance options for the Yamaha XSR 155. We recommend you fill out the complete both of the simple quote forms from both All State Insurance and the Life Gains company and assess your best option. 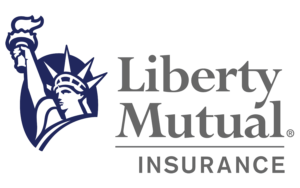 Where To Buy Spare Parts For Yamaha XSR 155

We’ve found the best places to purchase spare parts and OEM replacement parts for the Yamaha XSR 155. Check out the three options below to find the best deals. 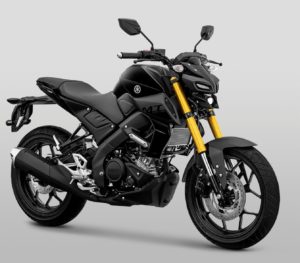 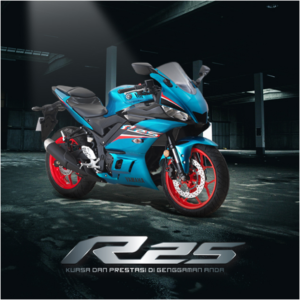 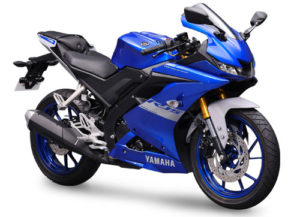 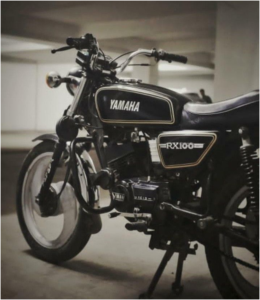 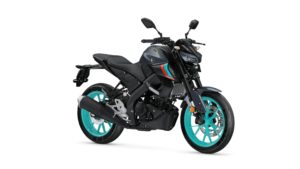