#Answered – When Should I Use the Front Brake? 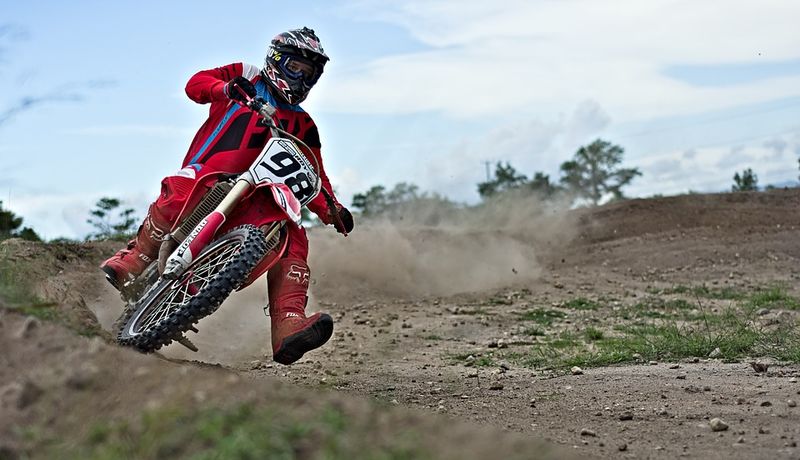 When Should I Use My Motorcycle’s Front Brake?

Every motorcycle, from the humblest 50cc scooter to the most ferocious 1400cc hyperbike, has both front and rear brakes, and on almost every machine the front brakes provide the bulk of the bike’s stopping power. But when you have both front and rear brakes, often operated independently of one another (except in bikes with ABS), which ones do you use, and when? Read on and find out when to use your front brakes.

Take a look at virtually any motorcycle’s braking system, and you’re almost guaranteed to find either one or two huge brake discs mounted on the front wheel, and a single, much smaller brake disc (or, sometimes, on smaller motorcycles or scooters a drum brake) on the rear wheel. Brake discs are more powerful and reliable stopping tools than drum brakes (especially in wet conditions, or when the brakes get hot from excessive use). The bigger the disc, the more force can be applied to it in terms of pressing the brake pads across a larger surface area, thus stopping the bike faster – and twin discs up front effectively double that stopping power. 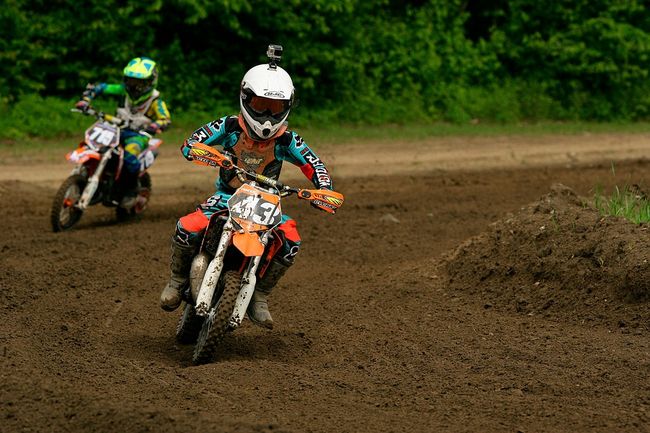 The (much bigger) front brakes are pretty much universally operated by the lever on the right hand side of the handlebars, just in front of the throttle, regardless of the type of motorcycle or the manufacturer. Rear brakes are usually operated by foot pedals on the right of the bike, or, on a scooter, the left hand lever in front of the handlebars.

The positioning of these controls tells you just how important they are; seeing as most people are right handed, a motorcycle’s most crucial safety controls (the throttle and brake) are positioned for use with your right (dominant) hand. In almost every situation on the street, you’re going to want to use your front brake (often exclusively) to slow down or stop your motorcycle.

On A Motorcycle, Your Front Brake Should Be Your Primary Brake

Most of us remember learning to ride a bicycle for the first time as kids – and an important lesson we learned was not to grab the front brake, or you’d be sent on a very rapid and painful journey over the handlebars helmet-first into the ground. Now, while riding a bicycle and a motorcycle share some similarities, there are actually many differences, and how you use the brakes is an important one.

Compared to a motorcycle, even a small scooter, a bicycle weighs very little. Even a 50cc scooter will tip the scales at close to two hundred pounds, while larger motorcycles can easily weigh five hundred pounds and over. This huge difference in weight means that bicycles and motorcycles behave very differently when brakes are applied to their wheels.

The more weight a wheel bears while in motion, the more difficult it is to lock – and the instant you begin braking on a motorcycle, you start shifting most of the weight and momentum of the bike to the front wheel. The rear wheel, however, bears comparatively little weight under deceleration, and is therefore a lot easier to lock up – and unless you’re a professional stunt rider of some sort, locking up your rear wheel on the road is not a good thing, and could lead to a loss of control and you and your bike kissing the asphalt at speed … which is never a pleasant experience. 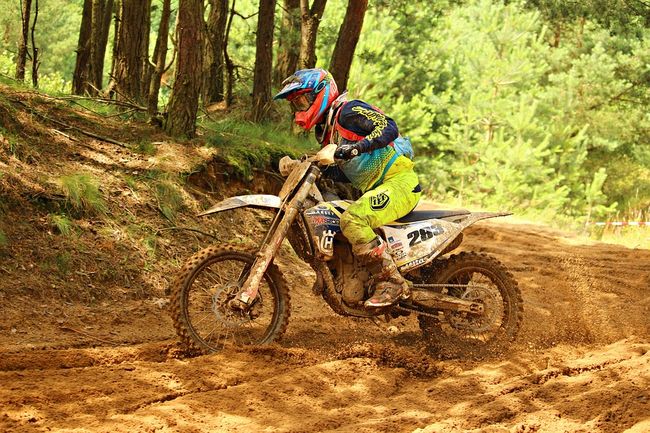 Of course, while the front is a lot harder to lock than the rear, this doesn’t mean it can’t be done – and if you lock the front, it’s almost guaranteed that you’ll go down pretty fast and pretty hard. This is where one of the lessons we learned as kids riding bicycles does transfer across to motorcycling. Use your front brake as your major brake, and apply as much force as is needed to the lever to bring yourself to a stop – but apply this force progressively. Squeeze the lever closed; don’t ever snatch at it and try to slam the brakes on, the way you might stomp on a car’s brake pedal in an emergency. A decent pair of gloves will give you make the brake lever more comfortable, and leave you less likely to miscontrol it.

Just as stomping with sudden, vicious force on a car’s brake pedal (or grabbing a bicycle’s front brake lever) will lock the wheels and send you skidding and fishtailing all over the road, aggressively snatching and clamping your front brake lever shut will lock up your motorcycle’s front wheel, and in almost every case of a locked up front wheel, unless you’re a rider of exceptional skill (with a hefty dollop of luck on your side), you’ll go down. Steady, progressive pressure on the lever, even when emergency braking is required; this is the key to safe stopping, and keeping you and your bike upright on the street.

Just because your front brake is your primary stopping tool, it doesn’t mean that you should ignore your rear brake completely. Instead, think of it as a supplementary tool that will greatly increase your braking efficiency. Operate the pedal (or lever, in the case of a scooter) in the same way you would operate the front brake lever – with evenly-applied, progressive force. While you can get by slowing down with just your front brake, it’s not a good idea to get into a habit of using the front exclusively, especially when bringing your bike to complete stop. It’s much more efficient (and will extend the life of your brake pads) to use both brakes when stopping your motorcycle.

So, remember that while your front brakes are your motorcycle’s most potent tools for slowing you down or bringing you to a stop, your rear brakes are there to add to your machine’s braking efficiency and will greatly assist your braking performance. Now that you know when to use your front brakes, always remember the golden rule: progressive force on the lever! 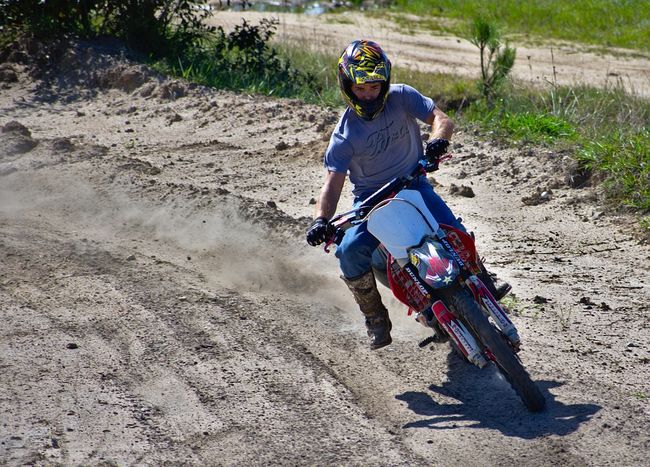 As an Amazon Associate I earn from qualifying purchases you make through this website, at no cost to you.