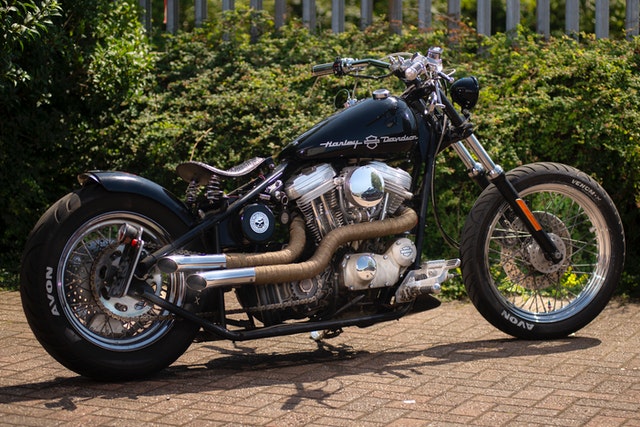 Navigation Show
Why Are the Wrong Handlebars Going to Be a Problem?
Bigger Handlebars
Differences Between Handlebars
Drag Bars/Touring Bars
Beach Handlebars
Moustache Handlebars
Z-Bars
Ape Hangers
How to Know Which are the Right Handlebars for You?

Harley Davidson bikes are powerful machines that deserve to be fully outfitted. One of the best ways to outfit your Harley is by installing good handlebars because everyone swears their experience has improved significantly once they’ve gotten ones that they’re actually comfortable with. Whether that’s touring bars, ape hangers, z-bars, or drag bars, that’s totally up to you. However, that doesn’t mean that you should choose which ones to install willy-nilly because you’re definitely not going to enjoy your ride as much if you do. 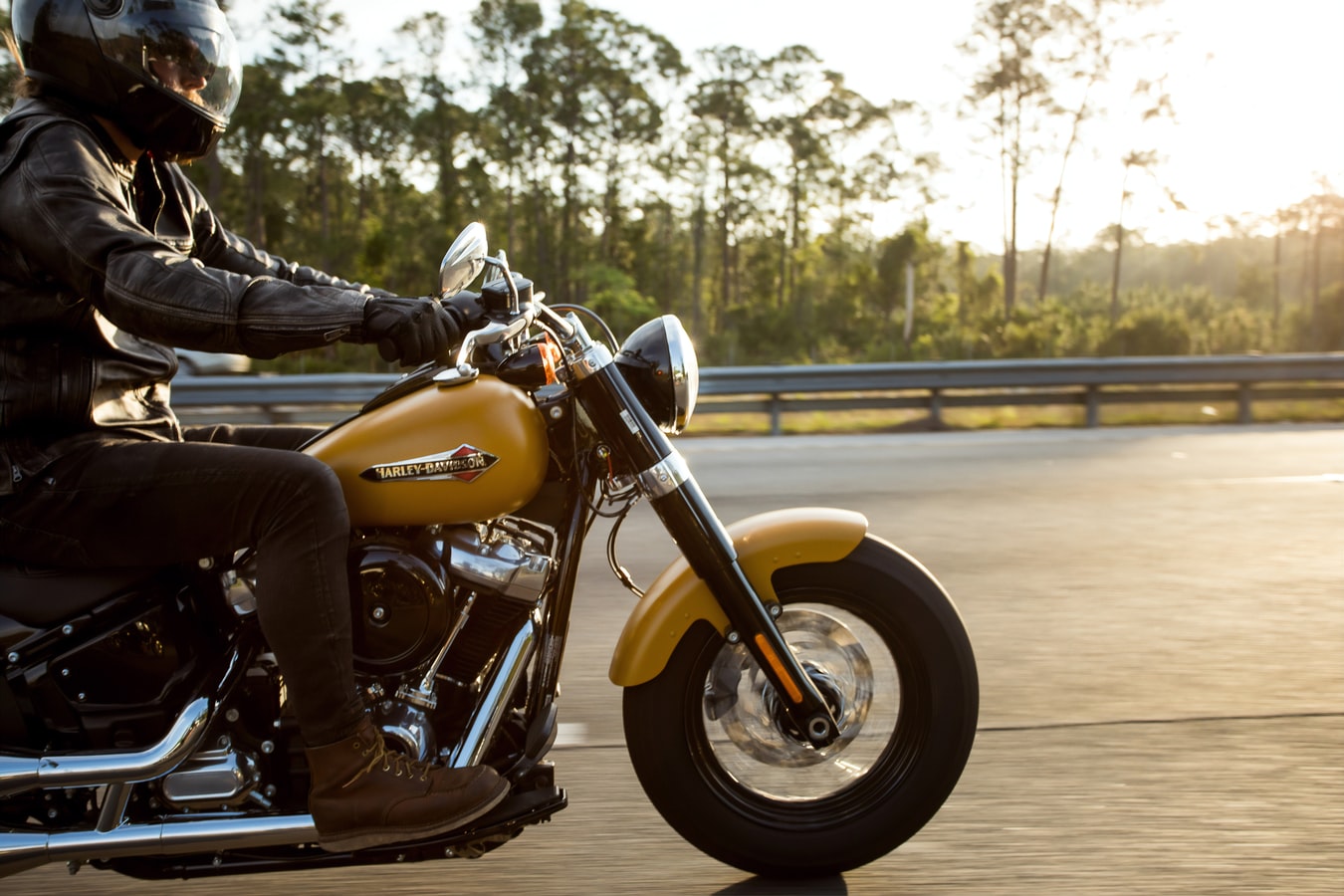 Why Are the Wrong Handlebars Going to Be a Problem?

It’s very difficult to say which handlebars are going to be a problem for you because different people have different preferences. Sometimes it feels like the only consensus is that your Harley should feel like an extension of yourself and that the handlebars are the way to connect to it. Some touring handlebars Harley fans swear those are the best, which is why they’re considered a classic type of handlebars, while others say that Ape Hangers are ideal for them. That’s because the main problem with wrong handlebars is discomfort which leads to aches in your hands and fingers. With good handlebars, that shouldn’t be a problem at all. If your entire body starts feeling cramped up, then it might be time to start considering new handlebars for your Harley.

A lot of the time, when riders change their Harley handlebars, they’re swapping them out for something larger. However, bigger doesn’t always mean better. The basic principle is aerodynamics. When you use larger handlebars, you’re more stretched out, which means you’re exposing your torso to the wind. If that’s the case, it takes more muscle to deflect the wind if the bike isn’t built to handle it. You might have more leverage when you’re turning, but at low speeds, one handlebar is most likely going to be hitting you in the torso. Also, if you have to grip all the way up when using tall ape hangers, then the heart is going to have to work much harder in order to pump blood into your hands. In those cases, you should expect coldness and numbness in the hands. However, it’s not all negatives, because it always comes down to your own body. If your body’s proportions can handle larger handlebars, then you’re probably going to want to use those. 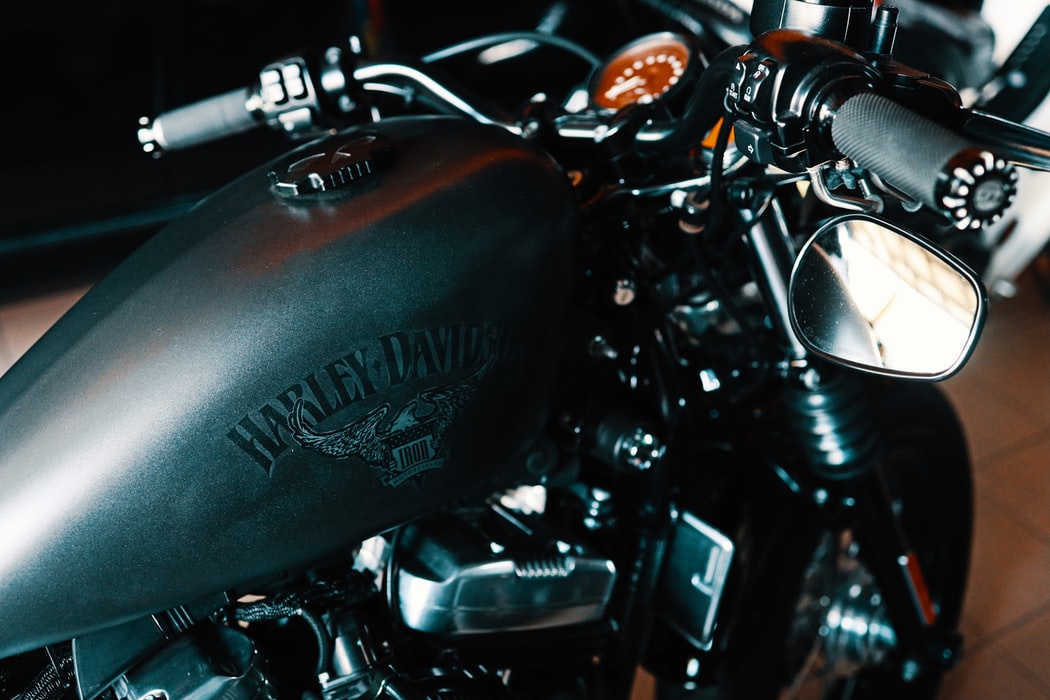 While all types of handlebars are viable to use, that doesn’t mean that all of them are created equal. There are significant differences between some of the handlebars which you should be aware of before committing to getting new handlebars for your Harley.

Often considered the most classic option of them all, drag bars, or touring bars, are narrow and flat. Because of that, the rider has to lean forward in a more aggressive manner, which is how they’ve earned the term café racer bars. However, the best thing about these bars, and often the reason they’re so popular, is that they allow for less wind resistance, which allows for slightly increased acceleration. They are also available in zero, low, and high drag options, making them excellent adjustable handlebars for Harley Davidson. They can be positioned wherever it’s most comfortable for the rider, so you’ll have a lot of choice on how you want them placed on your bike.

Having your hands relaxed at all times is key, no matter the activity. However, it’s not always possible to have your hands relaxed enough when you’re driving, which often comes down to poor handlebar choice. Beach handlebars are ideal if your arms are longer and you have trouble keeping them relaxed on your stock handlebars. If you have long hands you’re going to love them because they’re low, swooping bars that end just outside the width of your shoulders. They’re designed for people with large torsos and long hands in mind, which means they’re not quite ideal if your body proportions are a bit different. 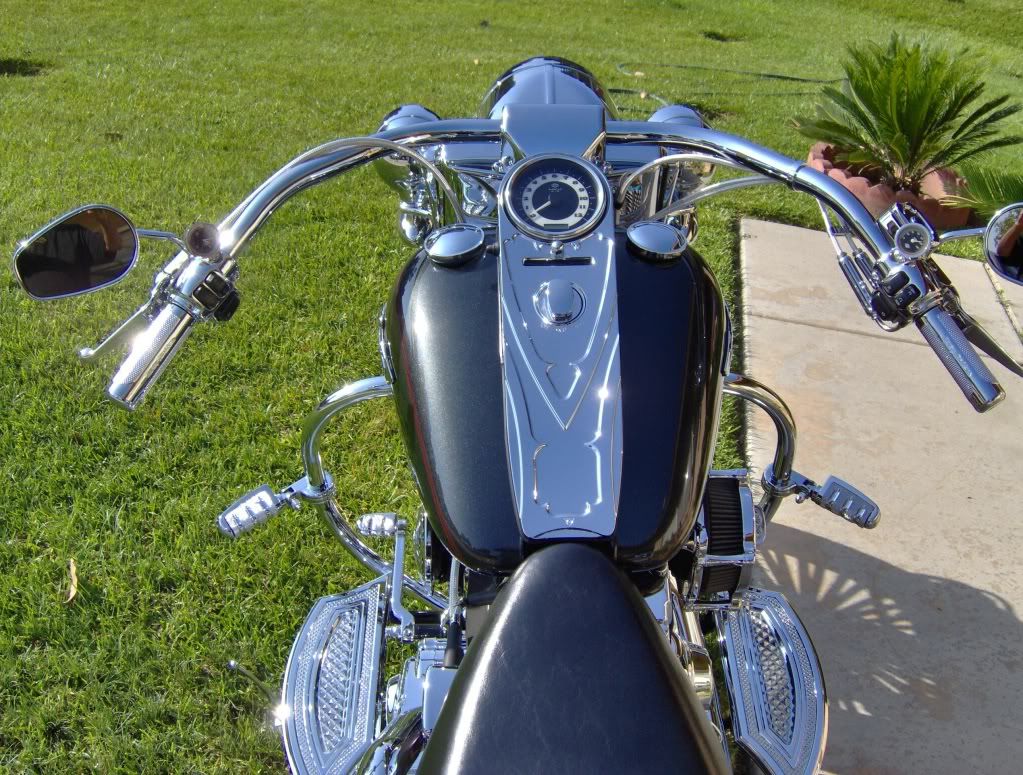 Just like their name implies, these handlebars are shaped just like the handlebar moustache. These handlebars are mainly designed to be a direct replacement to the stock handlebars because you won’t need to change the bike’s cabling and wiring at all. That’s why they’re often considered mostly a cosmetic change, albeit a very classy one.

Just like the previous handlebars, these ones are also named because their shape resembles the letter Z or a thunderbolt. They have a very angular look to them, making them ideal for more narrow bikes, like the Sportster.

These handlebars are often considered one of the best, even if a bit controversial at times. The people that use them swear they’re perfect, while others consider them inferior. These handlebars are perfect for tall people with long arms, simply because they allow you to stretch out, but not too much, while your hands are at a perfect height just below your heart. The heart doesn’t have to pump extra just to bring blood to your hands, and you don’t feel cramped because you’re stretched out. Ape hangers are also good for people with back problems because they create a lower riding profile and encourage a more upright posture. If your personal build is good for ape hangers, then you’re also going to feel less strain on your shoulders, wrists, and elbows. 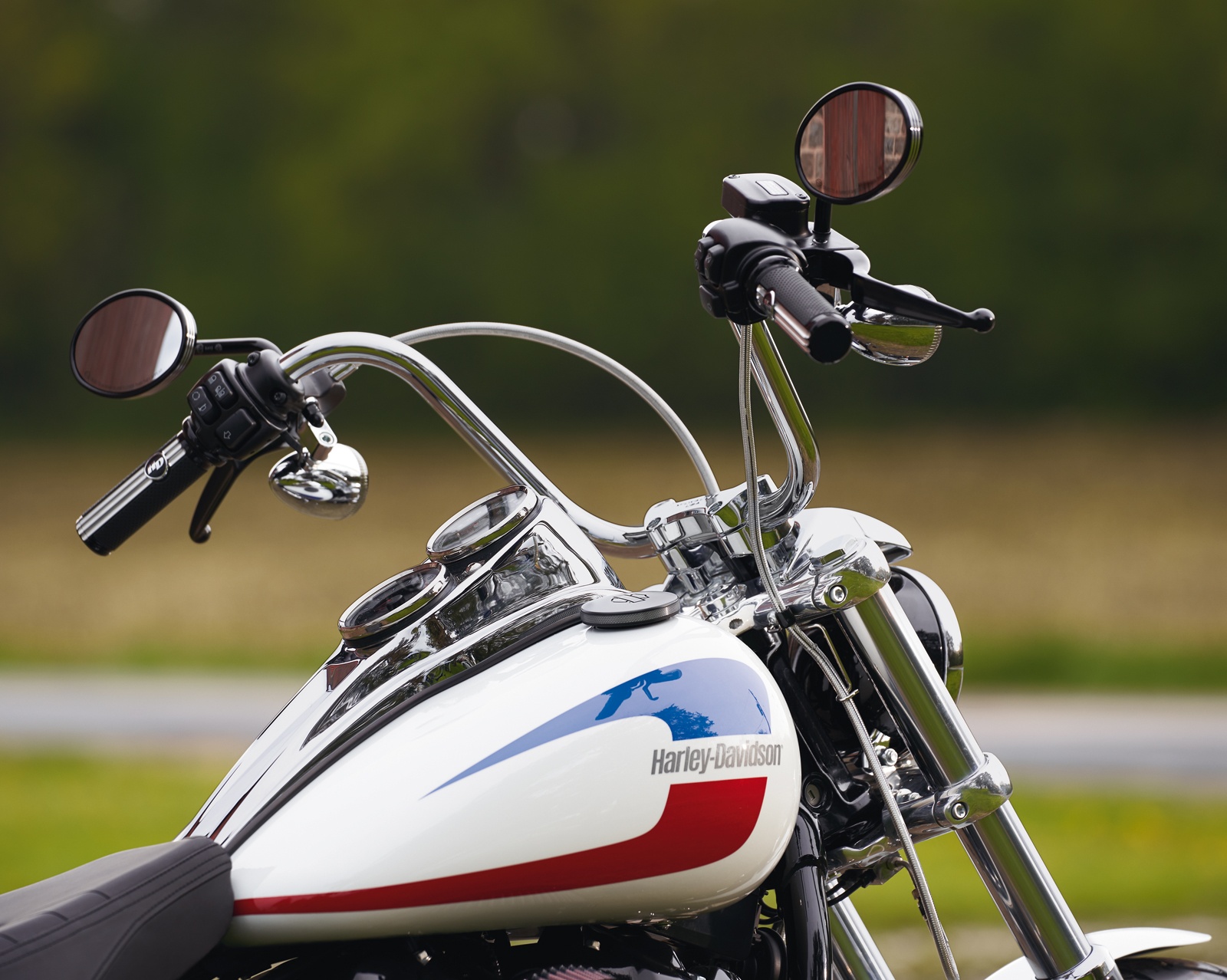 How to Know Which are the Right Handlebars for You?

While there is some science behind which handlebars work best for which person, the bottom line is that it’s almost always down to personal preference. If that deciding factor is aesthetics, then you’re going to want handlebars that complement the bike and your personal style. If you’re looking for comfort, then you’re probably looking for something that allows you to drive for longer periods of time.

It’s all about having a good riding experience when you’re riding a Harley Davidson bike. Good handlebars can definitely make or break that experience, no matter how good the bike is. Investing in good handlebars will definitely save you a lot of trouble down the line.