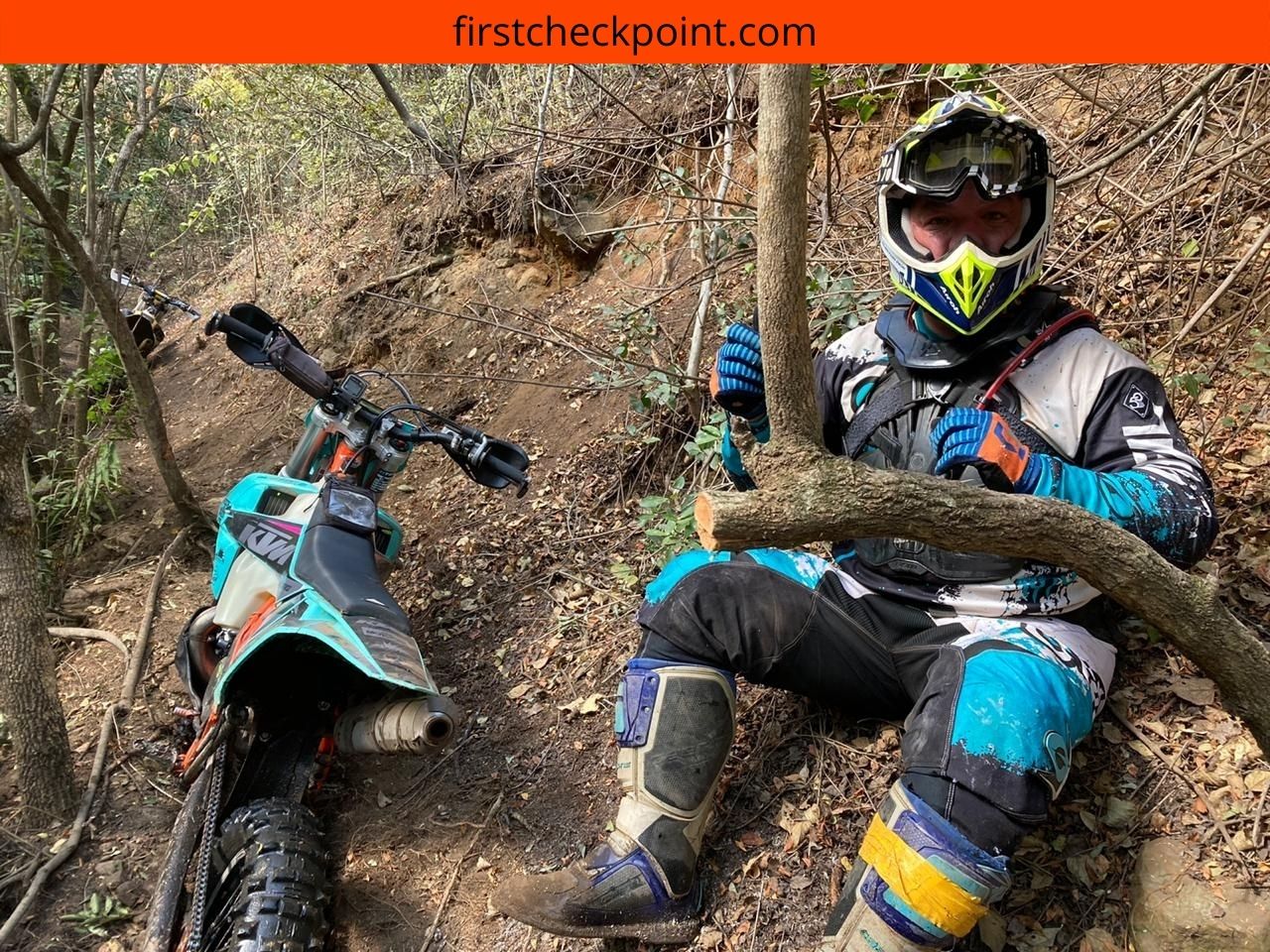 If you’re trying to tell if your dirt bike is overheating the signs might only become obvious once your bike starts to boil. By then it might be too late to take preventative action. 4 Stroke dirt bike engines are designed to operate in the temperature range of 82°C – 104°C (180°F – 220°F). Riding your 4 stroke for extended periods at temperatures above this range will cause the engine  in your 4 stroke dirt bike to overheat. On a 2 stroke dirt bike, average riding temperatures can range from 62°C – 82°C (145°F – 180°F) but can increase beyond the point of boiling.

How To Tell If Your Dirt Bike Is Overheating

The most obvious signs that your dirt bike is overheating include the following;

There are a number of reasons why a dirt bike might overheat. This could be due to the riding terrain or a fault in the bike. Rough technical terrain can often lead to overheating when the bike’s engine is constantly being pushed into higher revs, which makes the engine have to work harder, without getting much airflow. One of the most common causes of an overheating dirt bike is low or no water-coolant mix in the radiator. Some other common reasons include;

Why is My 4 Stroke Dirt Bike Overheating

Check out our guide to choosing the best 4 stroke for single track and woods riding.

Why is My 2 Stroke Dirt Bike Overheating

The most common reasons a 2 stroke dirt bike would overheat are a faulty cooling system, inefficient engine lubrication, or insufficient air intake. These causes all have something in common. They are all causing the engine to work harder than necessary which causes friction and eventually overheating.

The cooling process has evolved over years. Nowadays, dirt bike engines are cooled in two ways. Air cooled and liquid cooled. Check out this neat video for an explanation

Replacement Parts To Prevent Your Dirt Bike From Overheating

There are a few common sense tips that you can use before and during every ride to help prevent your dirt bike from overheating;

Riding Tips To Prevent Your Dirt BIke From Overheating

As a rider there are a few simple riding techniques you can implement to help prevent overheating.