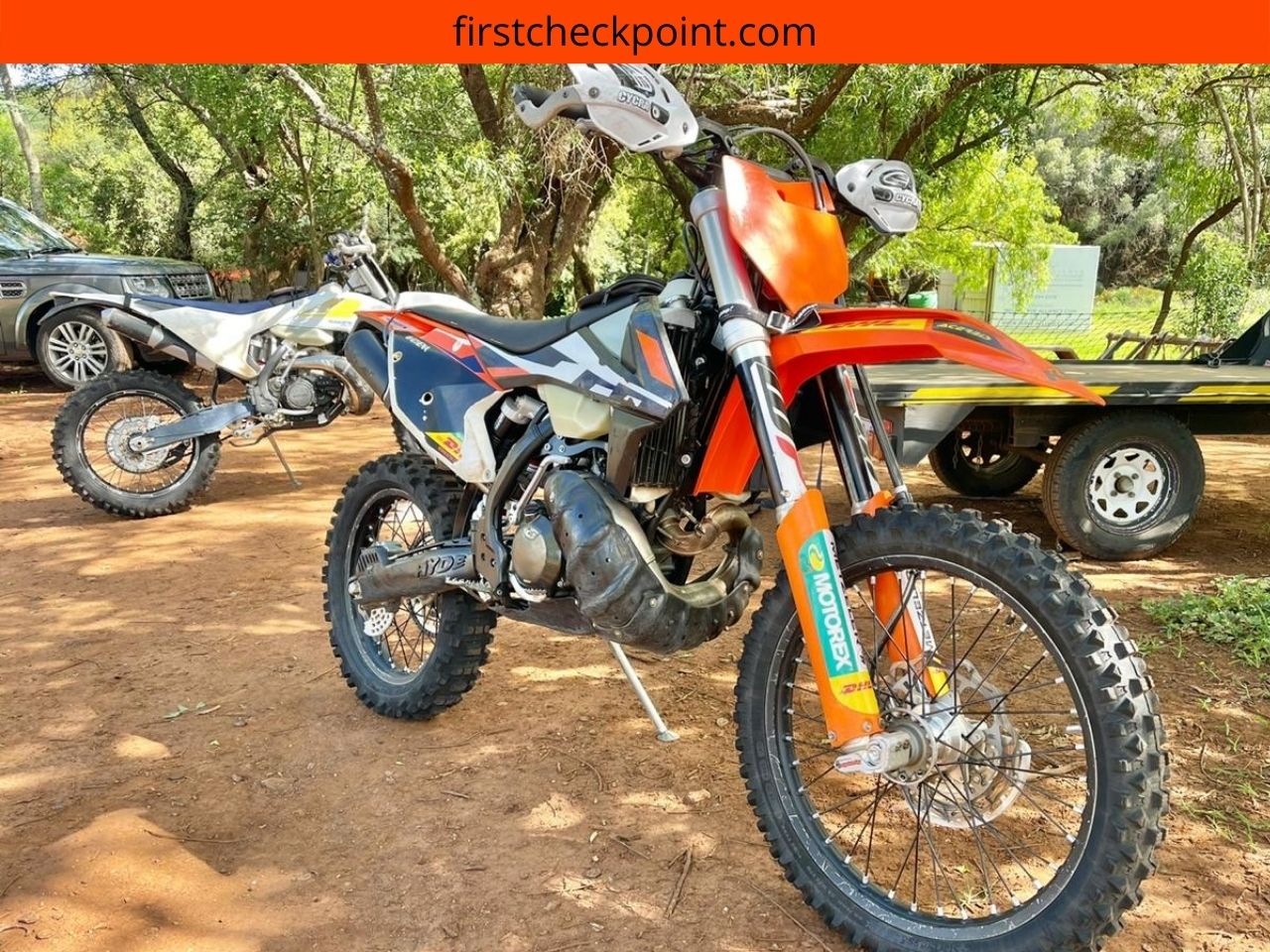 Not warming up a dirt bike the right way can easily lead to destruction and a wasted engine. This is something that can be easily avoided with a little bit of patience and a little bit of knowledge (which you are about to learn).

Warming up a dirt bike correctly will ensure that your engine is looked after and serves you well for many rides to come. Failing to warm up your dirt bike engine before riding can lead to a blown engine.

The Wrong Way To Warm Up A Dirt Bike Engine.

This is something that I’ve seen many times before. It makes me cringe when I see riders warming up their bike like a marshmallow in a bonfire. Check out our guide to starting a dirt bike with a cold engine. Some riders will cold start a dirt bike and instantly begin winding the throttle and holding it open until the engine is warm and stops smoking. At this point, the rider hops on the bike, drops into first gear and off they go.

This is one of the fastest ways to destroy a dirt bike engine.

Before you can start a dirtbike, you need to make sure that the internal parts of the engine such as the pistons and cylinders warm up. During this process, the piston expands to the exact size of the cylinder bore. If a metal part heats up and expands too quickly (by ringing the neck off of a cold engine) it may cause a cold seizure in the form of a crank bearing or piston. This doesn’t always occur instantly, but if repeated over time, an engine seizure is inevitable.

Check out my guide to recommended dirt bike pistons

The Right Way To Warm Up A 2 Stroke Engine

The right way to start and warm up a two-stroke dirt bike engine begins long before you even plant your foot or finger on the kick/push starter.

How To Warm Up A 4-Stroke Dirt Bike

4 Stroke dirt bikes do not need as much care to warm up the engine compared to a 2 Stroke. The reason is that 4-stroke engines are designed to run at higher temperatures. The steps to properly warm up a 4-stroke dirt bike are similar to a 2-stroke, although some steps can be skipped as follows.

If you ride a liquid-cooled 4-stroke dirt bike, you should avoid letting it idle for too long. Letting your 4-stroke idle for too long will cause the bike to overheat and can result in an extremely hot head pipe. 4 Stroke engines are not designed to idle for long periods of time before the bike overheats. The engine needs airflow through the radiators to help keep it cool and running at optimal temperatures.