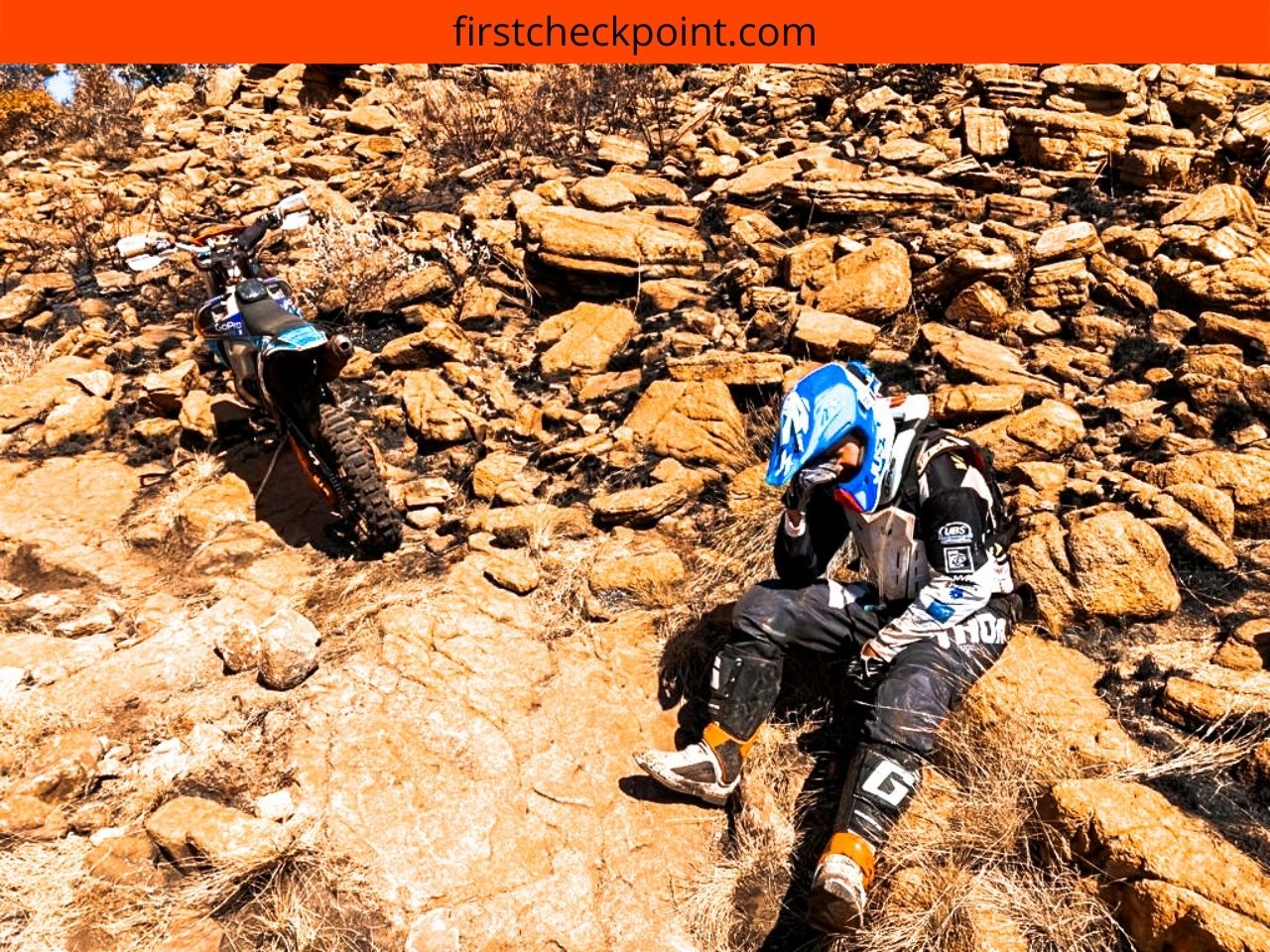 There are only two scenarios when you would need to break in a dirt bike engine. Either you’ve bought a brand new bike that has never been ridden. Or you’ve just done a complete engine rebuild. In either case, breaking in the engine is extremely important. There is a wrong way and a right way to do it.

There are tons of different “experts opinions” when it comes to breaking in a dirt bike engine. The problem is those opinions were most likely created back in the late ’90s where dirt bike engines operated very differently from how they work today. For example, check out this article I wrote about how motorcycle chains have evolved.

Disclaimer: The following are the steps I personally use when breaking in my dirt bikes. I am not responsible for any damage or accident that result from your own actions.

Do You Need To Break In A New Dirt Bike Engine?

The short answer is yes. Every new motorcycle engine should be broken in following the correct technique. Break-in procedures will differ across models and bike categories. For example, Harley Davidson suggests a conservative break-in process for the first 500 miles of riding. This differs from the optimal dirt bike engine break-in procedure.

The good news, however, is that you can follow the exact same procedure to break in a brand new dirt bike engine and an engine that has been rebuilt. The same procedure can also be used regardless of the engine size – 80cc, 125cc, 250cc, 450cc, and up!

Why Do You Need To Break In A Dirt Bike Engine?

I advise making sure that all liquids and involved parts are either thoroughly cleaned, or brand new. Check that the carb is clean, the fuel tank has been flushed clean and a fresh fuel/oil mix is used. The air box and air filter should also be dirt-free.

There are a few factors to think about before you even start your dirt bike. WARM-UP your dirt bike engine correctly. This step is vital. If you ride in cold weather, please read our guide on cold starting your dirt bike as well. Warming up your bike properly is not as simple as flipping the choke and fuel, cranking the starting, and letting it idle for 10 minutes. In fact – that is exactly what not to do. Note that the warm-up procedure differs for 2 stroke and 4 stroke dirt bikes.

You have now broken in your dirt bike engine. All the components should be sitting snug and both you and your new engine are probably craving a good ride. So go out and ride! It’s advisable to avoid overheating on the first ride so it’s probably a good idea if you can avoid gnarly technical terrain or ultra-thick sand until your second or third big ride.

Breaking In A 2 Stroke vs 4 Stroke Engine

When breaking in a 4 stroke dirt bike it’s important to make sure that the valve train or top end is getting oil. Read your OEM owners manual which will guide you through this process for your specific bike model

The break-in procedure for a 2 stroke and 4 stroke dirt bike is pretty much identical. The only difference is that when you are replacing all the fluids, a 2 stroke needs a new fuel/oil mixture and a 4 stroke only requires new fuel. 4 stroke engines also need to have the piston rings seat. If they do not seat properly, the bike will smoke excessively.

To break in a 4 stroke dirt bike engine, use petroleum and not synthetic oil. I recommended Shell Rotella T4 15W-40. Once the break-in is complete, I recommend Motul 4T 10W-40 Synthetic Oil.