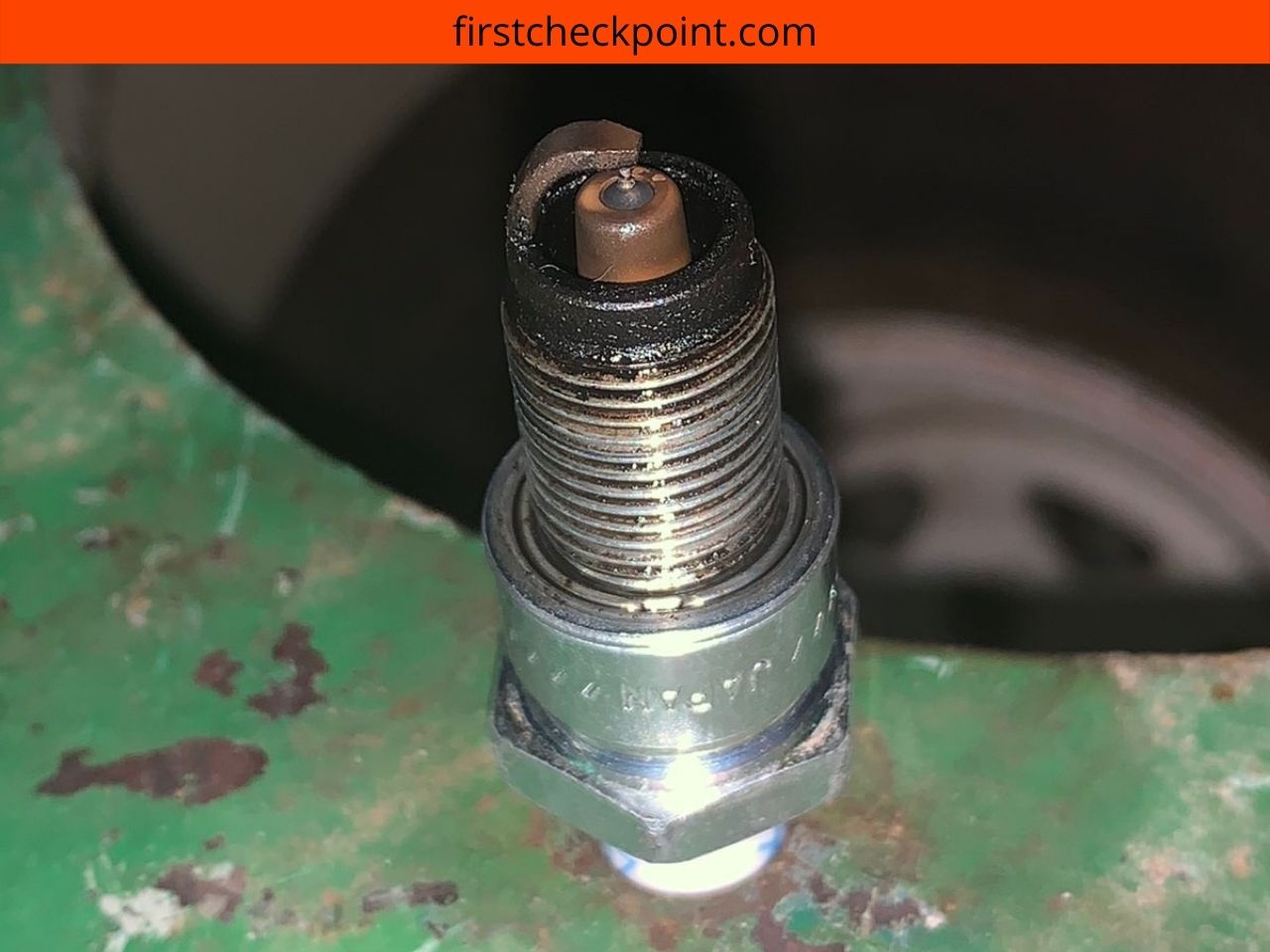 If your dirt bike feels like it’s running at a sub optimal level there’s a good chance that you might be running too rich or too lean. Running too rich or lean for an extended period of time can cause major engine damage. This guide will teach you how to tell the difference and the correct jetting setup for 2 Stroke and 4 Stroke dirt bikes.

What Does It Mean To Run Rich or Run Lean

Is It Better To Run Rich or Run Lean

With an ideal bike setup, you should not be running rich or lean. Both of these can have a negative impact on your bike’s engine. Most experts will tell you that running lean can have a more severe impact than running rich. This is because when your dirt bike is running lean, it will cause the engine to run much hotter which could result in overheating and even engine seizure in the form of a destroyed piston. Read our replacement dirt bike piston guide.

There is no “one size fits all” ratio of air to fuel for all dirt bikes. This is because there are many variables that need to be taken into account. Riders need to consider factors like air temperature, humidity, spark plugs, riding terrain, and more. As a general rule of thumb, you should aim for a ratio of 14.7:1. This means that there should be 14.7 grams of air for each gram of fuel flowing into your engine. It’s not always possible to reach this “perfect ratio” but getting an air to fuel ratio close to this will be the best option for your dirt bikes engine.

How Do I Know If My Dirt Bike Is Running Rich

How Do I Know If My Dirt Bike Is Running Lean

Why Is My Dirt Bike Bogging Down

Dirt Bike Is Bogging Due To Running Rich (Rich Bog)

The signs that your bike is bogging due to running too rich;

Dirt Bike Is Bogging Due To Running Lean (Lean Bog)

The signs that your bike is bogging due to running too lean;

Will Running Too Rich Damage The Engine

Although running a rich setup can have adverse side effects in the long term, running rich usually will not cause too much damage to an engine. The long term impact can come in the form of engine performance and reliability. The most common problem one can expect when running rich is burnt out or fouled spark plugs.

While fouling a spark plug isn’t necessarily bad for the bike, it could result in a dangerous scenario where a rider could become stranded out in the middle of nowhere without a spark plug or a way to get help. Always carry spare spark plugs like these ones. You can also read our review of the best motorcycle spark plugs.

If your jetting is too rich it means that your engine is not able to efficiently burn the air-fuel mixture. This can lead to carbon build up that will affect the engine’s performance over time. Inefficient combustion can cause carbon build up on the piston rings and/or grooves which will cause lower compression and potentially oil blow-by due to a poor seal.

Will Running Too Lean Damage The Engine

Although riding a dirt bike with a lean jetting can be beneficial for better throttle response and horsepower, it can cause the engine to overheat in hot riding conditions. A good way to test and tune lean jetting is to monitor your bike’s performance when accelerating up steep uphills, thick sand, or large technical passes. The harder the engine has to work, the more heat it creates which will be amplified by lean jetting.

Side Effects Of Running a 2 Stroke Too Rich

Running a 2 stroke with rich jetting can cause a number of serious problems. It is for this reason that it is important to ensure you have the correct jetting setup. The most noticeable symptoms that your 2 stroke dirt bike is running too rich include;

What To Do If Your Dirt Bike Is Running Rich

Generally speaking, the pilot jet should be used for tuning 0-¼ turn throttle opening. The needle is used for ¼-¾ throttle opening, and the main jet is used to tune ¾ to full open throttle. Check out our guide for a more detailed explanation of how to fine tune your 2 stroke jetting.