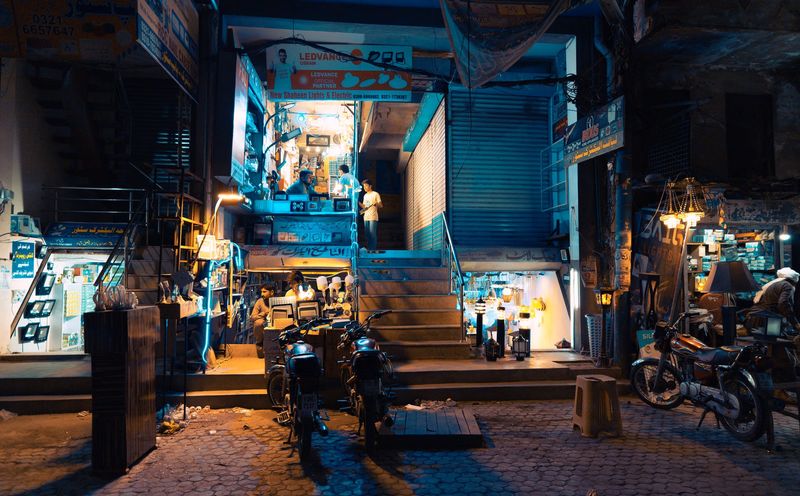 Riding a motorbike alone through the U.S. can be an unforgettable adventure in the best sense. However, to have one, you have to think through everything in advance - your route, clothes (warm and waterproof), food, budget, and the most important thing - your bike condition which has to be the best ever. Then amazing sights, impressions, and a fair portion of the alarming uncertainty are provided! OK, I'm kidding about the last one, but you must admit, it sounds intriguing! By the way, one of the main uncertainties is related to the overnight stay. Especially if you travel outside of regular routes and crave adventure.

When it comes to sleeping on a bike, renting a hotel or motel every night can be a big hit on your budget. Bikers need to be creative on the spot so they don't have to resort to expensive hotel overnight stays. When the sun sets, you should already know where to park and sleep, and this is not always easy. Be prepared for unpleasant surprises but don't wait for them, and don't despair.

In this article, I will try to help you with places and information regarding cheap or free places in different areas of the U.S.

If we talk about legal ways of staying overnight, motels in the off-season will cost from $40, camping - from $5. Legally, you can sleep for free in Walmart parking lots and National Forests (not to be confused with parks). Many Walmart shops are open 24/7 and have clean WCs and Wi-Fi. National Forests are full of wonderful nature and silence, although you can run into the police, everything should be just fine. But then one day, traveling around Jacksonville, I was making myself breakfast in the parking lot, and some woman called the sheriff, telling him I was cooking meth (!) at 7 in the morning!

There are parking lots with clean WCs on the roads every 40-80 miles. Many of them have "no overnight parking" signs, but I saw a tow truck only once. In other cases, people sleep in cars in such Rest Areas.

Some of the coolest places are the gas stations for long-haul truck drivers. There are several companies, e.g. Pilot Flying J, Love's, etc. As a rule, they can be seen from afar - diesel prices burn red on huge scoreboards, and gasoline burns green. These parking lots have clean WC's, shops, showers, and laundries. You can buy a shower visit for $10-15 or make a deal with a truck driver - they give them passageways with bonuses for refueling their truck. You have around 15 minutes to take a shower - I jumped into a door opened by some of the drivers a couple of times. The downside of these places is that there are bright lights. I just hung up the curtain and didn't bother.

In San Francisco, I made friends with the local homeless people, and they said they were sleeping in a Central Park where they were not disturbed at all.

Couchsurfing works well, but in large cities, you have to book in advance, Airbnb is even better but expensive. I spent a couple of nights in a warm WC in one of the National Parks - it was out of season, no tourists and the only section for people with disabilities was closed. So I used to jump over the partition and sleep on the tourist mat. You can also wash in the showers at National Park campsites.

If you haven't found your dates and rooms on couchsurfing.com, try these:

Hospitalityclub.org is a somewhat "homemade" and completely non-profit website;

Globalfreeloaders.com is a similar site;

Staydu.com - free of charge shelter, for money or for work on the spot - you choose;

Servas.org is a community of travel assistance, founded a long time ago by students who wanted to travel and stay with each other. You can stay for 1-2 days;

warmshowers.org is a 100% hospitality site. Designed for riders;

pitchplace.org - find a place for your tent all over the world;

bewelcome.org is a website where you can find accommodation, job, and friends.

stealthcamp.com/stealth-camping-laws - here's where you can find out information about stealthcamping laws in various states. Many locations don't allow you to stealth camp legally, so be sure to check where you can pitch a tent.

And now, I will leave a list of the cheapest cities to live in the United States. Just in case. They say that of all places in the U.S., one of the cheapest is Texas. However, according to the U.S. Council for Social and Economic Research, living and saving can be done not only at the Mexican border.

Oklahoma City. The largest city in Oklahoma boasts surprisingly low prices for the state capital. Shelter here will cost you 28.8% less than the national average, and this applies to both property purchase prices and rentals.

Conway, Arkansas. Conway hosts the headquarters of several major companies, including Acxiom, a digital marketing company, and the University of Central Arkansas. And although in this list, Conway is the leader in terms of high-cost housing, compared with other U.S. cities, real estate costs are very low here, even considering the utilities. Reasonable prices for medical services also add attractiveness to the city.

Jonesborough, Arkansas. Jonesborough is home to the State University of Arkansas, which means that even students can afford to live there. The roof over your head is 28.2% cheaper than the national average.

Norman, Oklahoma. While the income of the city's residents is close to the national average, the subsistence level is significantly lower. In Norman, almost everything is cheaper, from food to fuel. The prices of housing are particularly pleasing. In Norman, you can rent an apartment and pay for it 44% less than in other U.S. cities.

Indianapolis. Indianapolis, the largest of the inexpensive cities, combines the advantages of a large city and pleasant provincial prices. Indiana's capital city has a stable economy.

Knoxville, Tennessee. This city is good for its democratic prices on everything from food to transport. It is home to the University of Tennessee, the Women's Basketball Hall of Fame, and Knoxville's Great Smoky Mountains National Park.

Memphis. To say that real estate is cheap in Memphis is to say nothing. Here you can buy a house for less than $100,000, while in many other U.S. cities, this amount is barely enough to cover the initial mortgage payment. Renting an apartment in Memphis will cost a third less than the national average. Thanks to its proximity to the Mississippi River, Memphis is a major transportation hub. The headquarters of the three giants are located here: FedEx, International Paper and AutoZone.

Kalamazoo, Michigan. Kalamazoo is not only a cheap city but also a very poor one. One-third of the city's population lives below the poverty line, and the rest of the population is forced to put up with low wages and unemployment. The main engines of the local economy are the Western University of Michigan, a pharmaceutical company Pfizer and medical equipment manufacturer Stryker.

Harlingen, Texas. Living in southern Texas is not expensive but the reasons for that are quite sad. 32.5% of Harlingen's population lives below the poverty line. At the same time, food and fuel prices are quite modest here, and housing costs are approximately $98,000 lower than in other cities.

McAllen, Texas. McAllen is larger and richer than Harlingen - the average family income is $10,000 higher here, with an incredibly low cost of living. Among the disadvantages of living in McAllen, it is worth noting that 26.1% of the population lives below the poverty line. McAllen also has a very high percentage of obese people. But there is something here that pleases the eye - a huge number of different birds. Located on one of the largest bird migration routes in the world, McAllen is home to the famous Quinta Mazatlan ornithological station which covers an area of over 60,000 m².

Finally, when riding through the U.S. (or the cities above), don't forget to be friendly and check the following places:

Local parks. It's not like all of them allow free camping but most have pretty cheap prices for a night.

Libraries and bars. You can find friendly locals there that can tell you about free places to sleep (e.g. storage buildings) or even let you sleep in their backyard.

Churches. Like in ancient times, right? That's where they always have a free place to sleep, helping the needy people. Ask a pastor and tell him you will praise God even more if he lets you stay for a night.

Fire stations. Yup, firemen can be your friends when it comes to camping, though it's not the first place you want to go - they get called a lot at night, and the alarms can make your ears bleed.

Facebook, Twitter, LinkedIn, etc. You have friends there right? Better let them know you're in town! According to restfaq.com, you may get a free shower, food, laundry, conversation, and have a comfortable place for sleeping.

Local stores. Some managers can allow you to stay if you buy something from them in the morning. 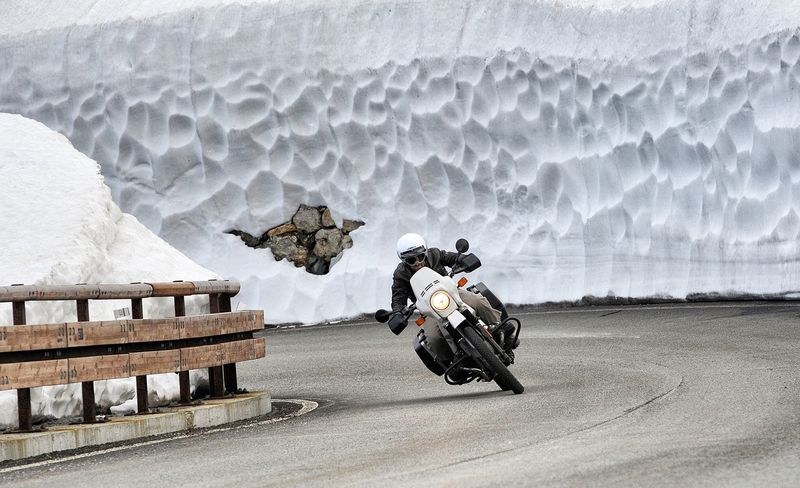 Windchill is the lowering of temperature of an object caused by the passing of wind. Use our calculator to calculate the effective temperature 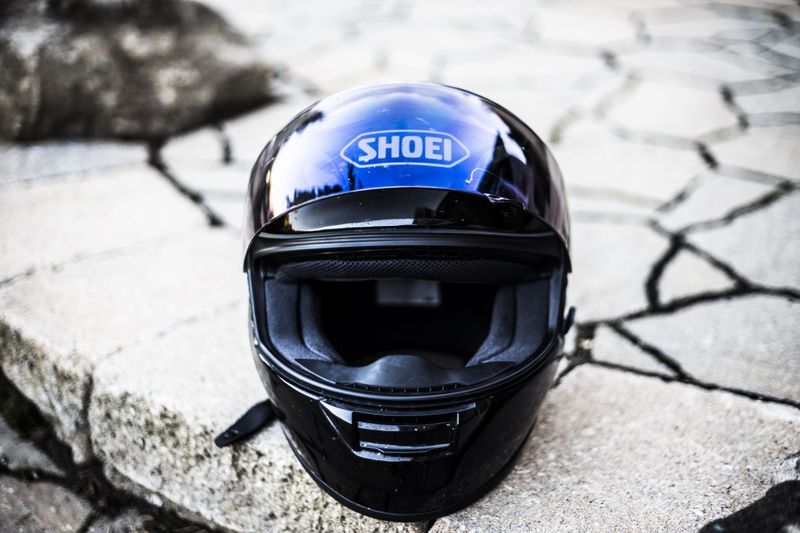 45 Reasons You Should Wear Your Motorcycle Helmet 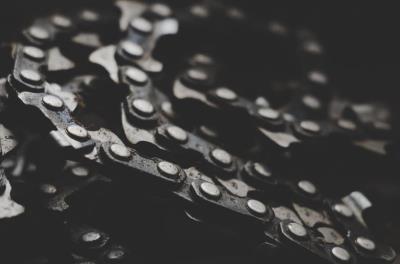 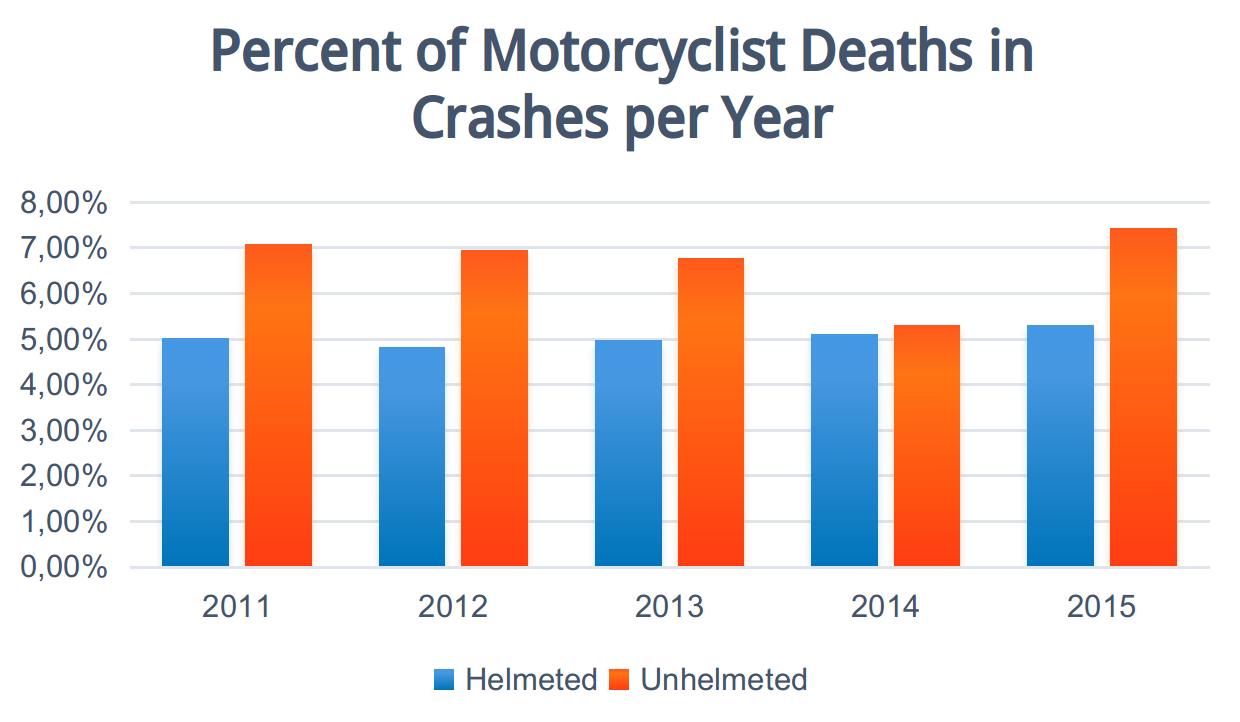 According to the NHTSA, 802 US lives could have been saved in 2015 if motorcyclists wore their helmets, yet helmets are still not mandatory. Read more here. 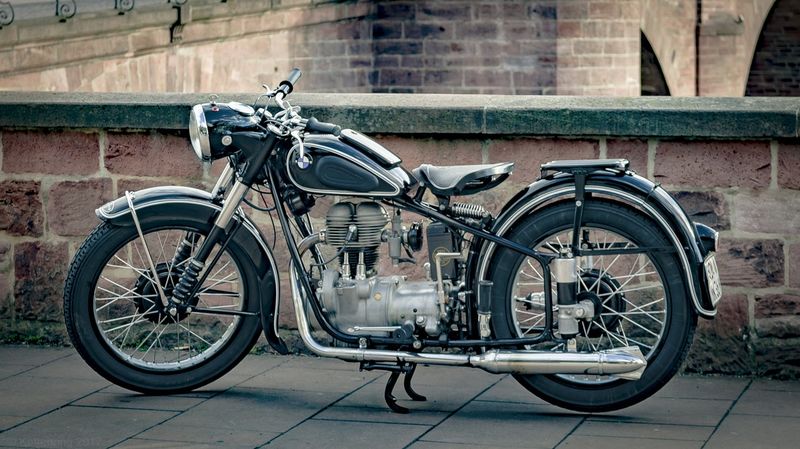 Selling your motorcycle for a fair price takes preparation, but it is possible, and it isn’t rocket science. Read on, and discover the Very Best Top Tips for Selling Your Road or Dirt Motorcycle. 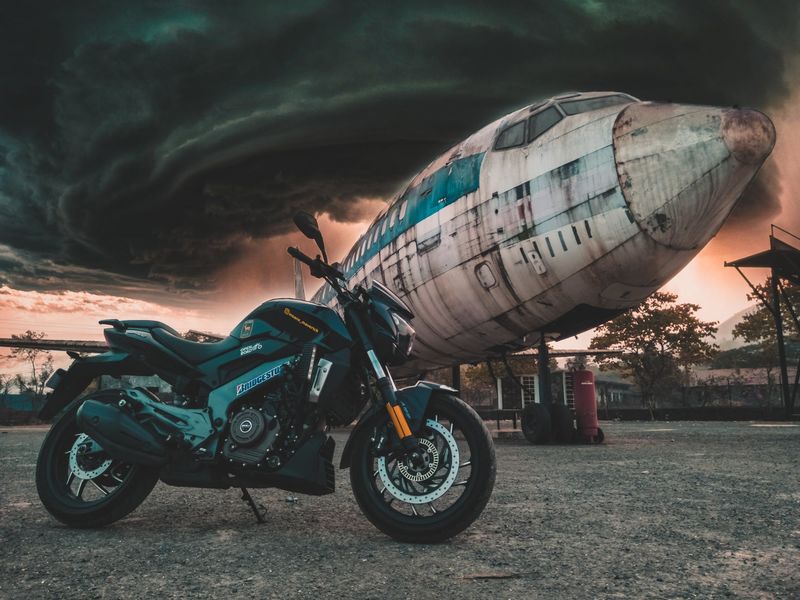 How to Build a Bike Garage Or Shed?